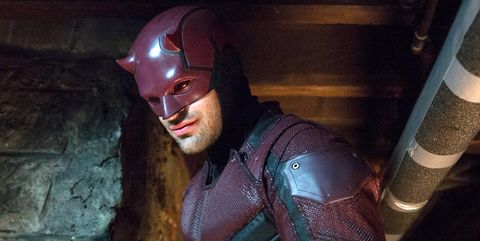 In this week’s episode of Movie Mondays, Shaun is away, so Conor has hired his hero pal Conor Martin to come in and join him for some rambling thoughts. It saves us all effort on remembering any new people if we just have all guest hosts have the same name.

This weeks Movie Mondays chat will delve into the idea that Captain America may not be gone from the MCU for long, Loki finally being confirmed as dead and the DCEU’s strange decision to try fast track a Zatanna film.

Also if this sounds different Conor edited this one and he’s bad at technology. Normal service will be resumed later in the week!

More from this show 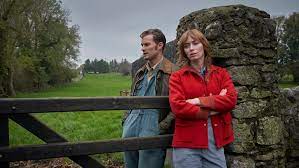 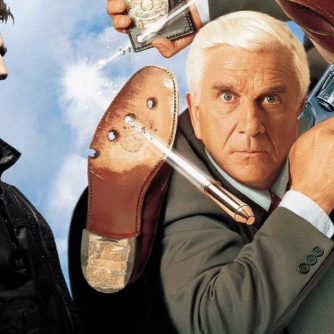 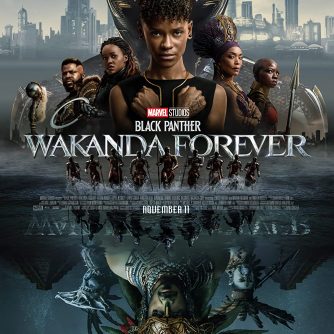